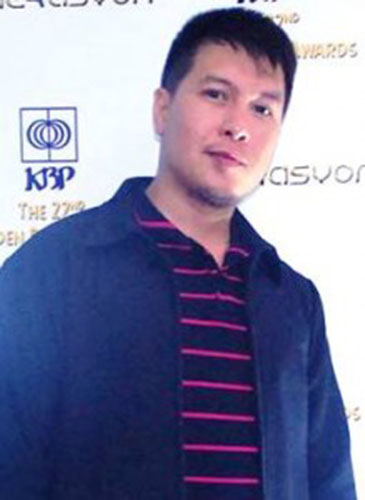 A biochemist who works to popularize science and communicate it with the general public.

From his brief broadcasting stint with DZRB as a Media Core Representative of the Department of Science & Technology (DOST) in 1998, he hosted the country’s only sports science radio show, “Lab ko ang Sports” at DZUP in 2011 as a KBP member.  In 2012, he became the host of “Pinoy Scientist” with Radyo Agila.

Dr. Deocaris holds a Ph.D. in Chemistry and Biotechnology at the University of Tokyo specializing in aging biology and regenerative medicine.  He returned to the Philippines as a DOST Balik Scientist and presently works as a Professor at the Technological Institute of the Philippines (TIP) and as a consultant for the stem cell and tissue engineering program of Lung Center of the Philippines.

He presently heads a dynamic research team at the Lung Center of the Philippines and TIP that is creating 3D-printed artificial organs with human stem cells for organ transplantation. 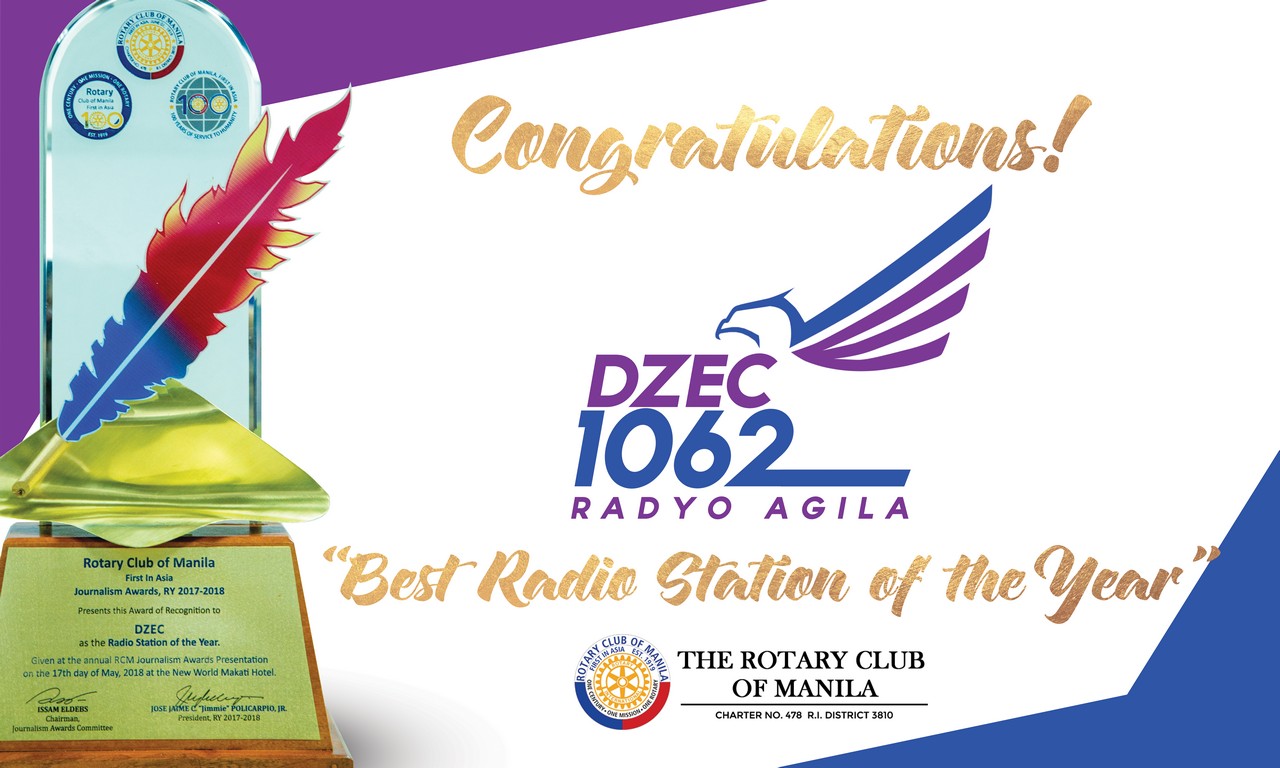 Desktop Version Mobile Version
We use cookies to ensure that we give you the best experience on our website. If you continue to use this site we will assume that you are happy with it.Ok